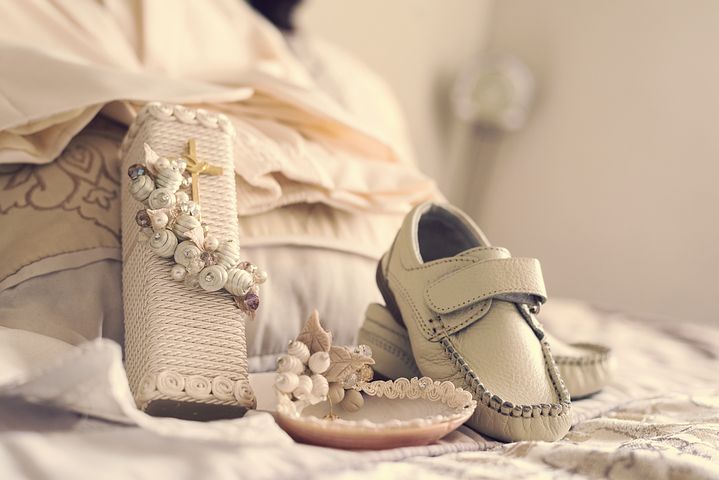 The British royal family has a long history of providing their offspring with the finest christening gowns that money can buy.

The royal baptism is an esteemed event in which each new royal baby is baptised into the Christian faith. And as fashion icons, the royal family’s fashion decisions at the affair have a big impact on what the rest of the world ends up wearing and clothing their infants in.

The Duke and Duchess of Sussex recently had their son, Archie Mountbatten-Windsor, christened at Windsor Castle. While the family is quite modern in many respects, the ceremony itself was very traditional – as was Archie’s outfit. Archie was clothed in a handmade replica of the family’s royal christening gowns, which has been used by royal infants for the past 11 years. The original royal gown was made of lace and satin in 1841 and was worn by royal infants until 2004, after which it was put away to preserve it.

Here are some of the British royal family’s baptism traditions: 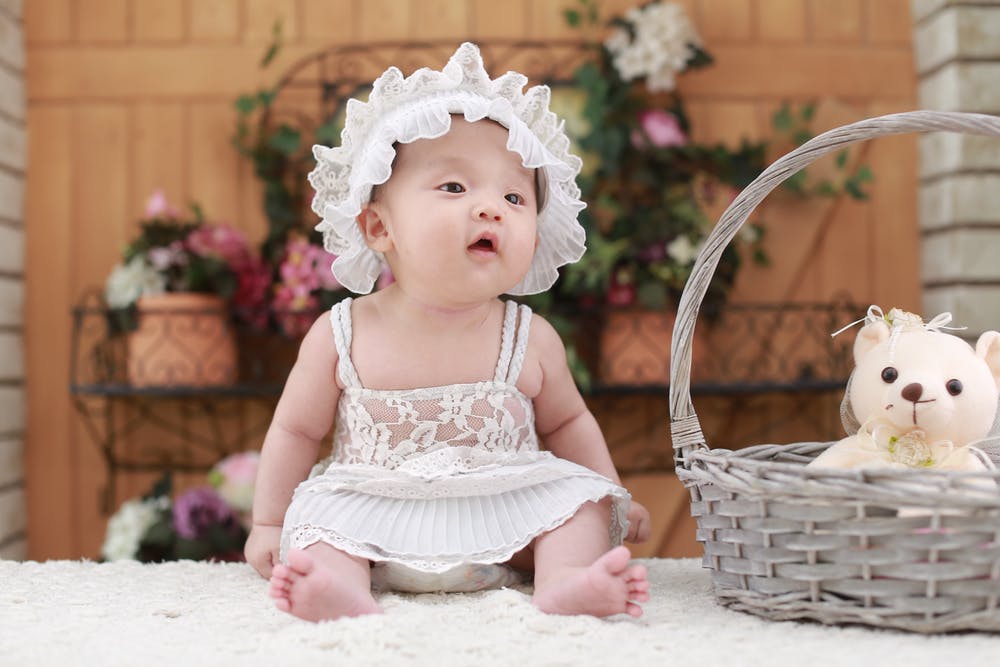 Christening gowns have an important role to play in any baptism, especially for a royal one. The traditional cream gown was commissioned by Queen Victoria in 1841 for her eldest daughter, Princess Victoria. It was named the Honiton robe after the lace used to make it, and has been worn by all royal babies up until 2004, when a replica was made to protect the original (which had become very fragile after so many years!).

The silver-gilt baptismal font has traditionally been used in every royal baptism since 1841, along with the christening gowns. The water in the font is traditionally meant to be gathered from the River Jordan (in which Jesus was baptised), however Prince William was baptised using tap water in 1983 as there was a water shortage at the time! The water in the font is collected using a silver jug, which is then poured over the royal infant’s head.

The Archbishop of Canterbury

Traditionally, the royal couple will save the top tier of their wedding cake for their first child’s baptism, in a custom that has been done by many royals, such as the Queen. While the Duke and Duchess of Cambridge followed this custom for all three of their children, it is unlikely that the Duke and Duchess of Sussex did the same given that their wedding cake was made of lemon sponge.

Royal baptisms are traditionally private events, yet they have long been memorialised in the public eye with official family portraits – one only has to look at the old photo of Queen Victoria and Edward in his christening gowns at the future King’s baptism to see this. These portraits provide a lovely insight into the life of the royal family, and are often taken by famous photographers. Chris Allerton, an esteemed portrait, fashion and private event photographer who also shot private photos at the couple’s wedding, took Archie’s baptism photos. Allerton’s previous work has been published in Harpers Bazaar, Ralph Lauren Magazine and The Sunday Telegraph.

Christening gowns are one of the most beautiful and ornate traditions at baptisms, and look wonderful in photographs. The royal family continues to showcase the beautiful Honiton robe as an exemplar for the occasion. 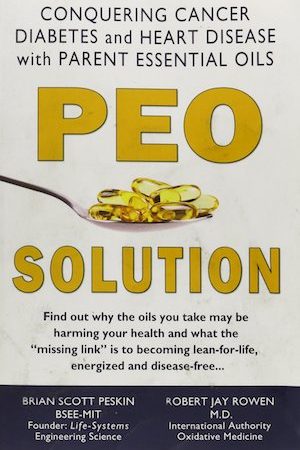 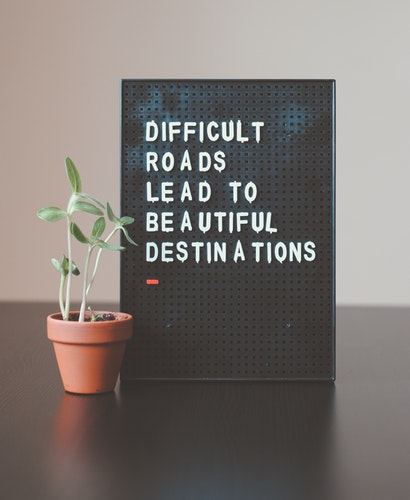 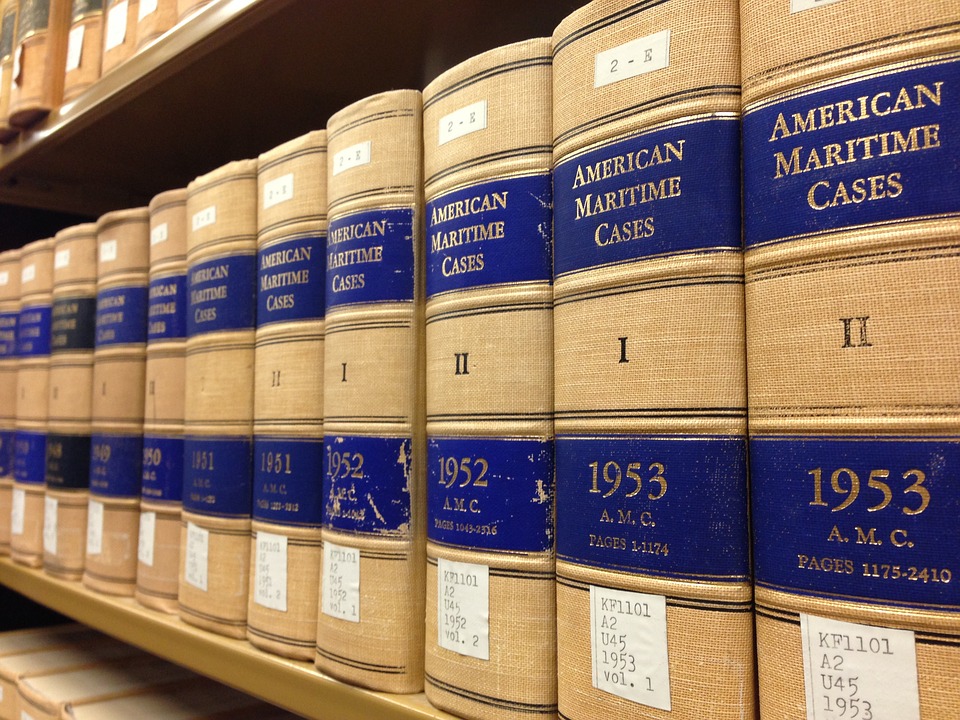